FBI agents raided the Caldwell farm on January 19, 2021.  In their initial charging document (page 5), the FBI claimed that Tom was a “member” of the Oath Keepers organization.  The FBI, in fact, claimed that Tom held “a leadership role” in the Oath Keepers with the title “Commander.”  The FBI also accused Tom of forcing his way inside the U.S. Capitol on January 6th as part of a “stack” of Oath Keepers.  The Government accused Tom of engaging in “a plan to forcibly attack the Capitol” on January 6th.  The Government also accused Tom of “hunting down” members of Congress on January 6th.  Finally, the President, Attorney General, Speaker of the House, and virtually every Democrat on Capitol Hill has claimed that the January 6th protestors are racists, white supremacists, and domestic terrorists. Every one of these claims is false.  Read the FACTS. 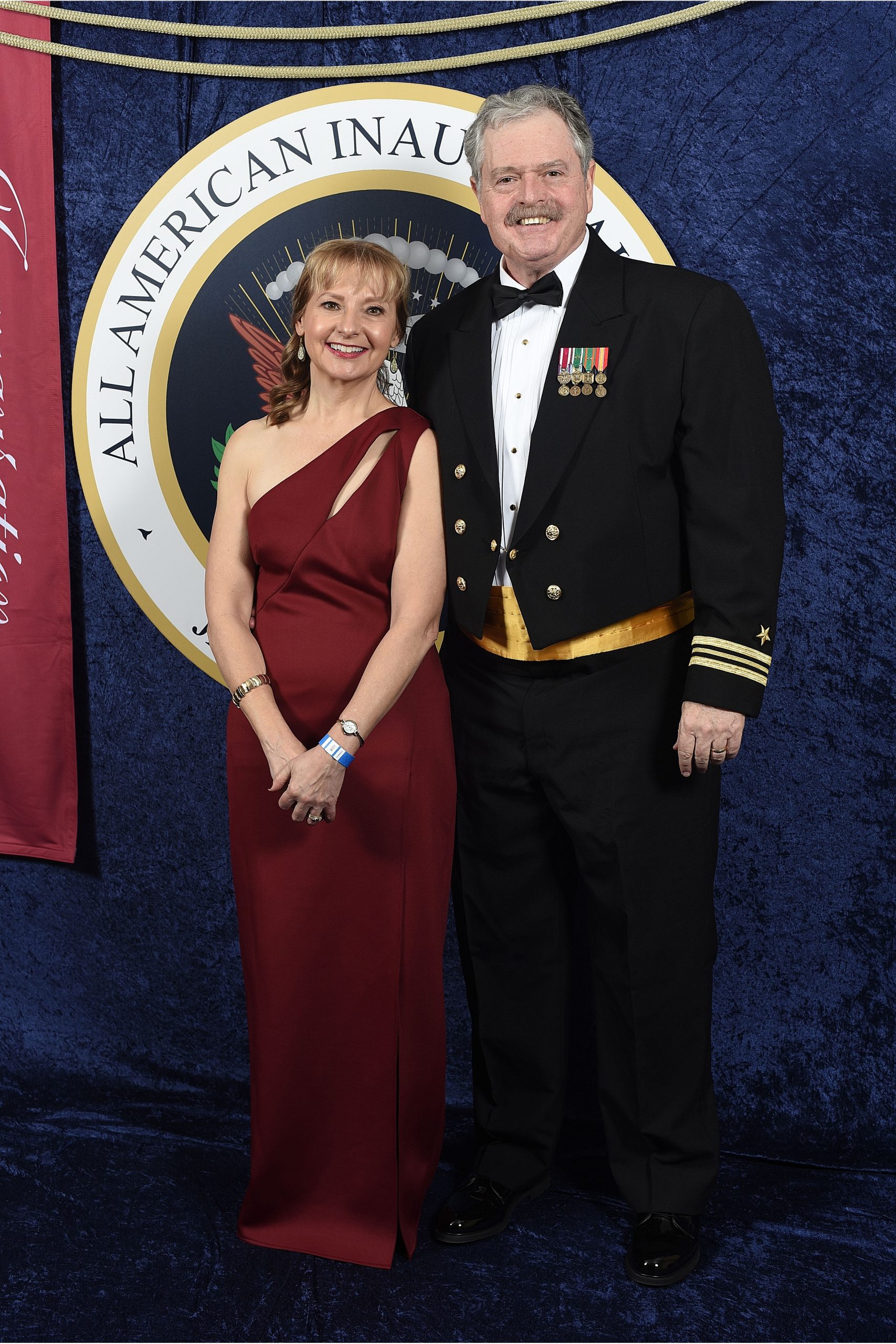 How You Can Help

Tom and his family are devout Christians and believe and trust in God.  They ask for your prayers during this horrible time of trouble, and if you can, to donate to help fight the injustice threatening their livelihood.  YOU can do something to help an innocent veteran avoid the loss of his family farm.  The storm he faces threatens the freedom of us all.  Please help us stop this insanity now.  We pray this never happens to you.